On 15 June 2018, AIMA wrote a letter to the Financial Conduct Authority (FCA) to raise concerns regarding the recent rule changes in relation to the scope of the Financial Services Compensation Scheme (FSCS).

Specifically, the letter raised concerns regarding the FCA's apparent departure from the previous scope of the coverage of claims in relation to investment management, with a significant impact on many AIMA members. The letter asks the FCA to consider delaying the implementation of the rules to enable appropriate industry engagement, including allowing time for any potential revisions of the rules to ensure that they operate effectively, and to allow firms to properly assess their position under the rules.

Regrettably, this issue was only identified in the last few weeks, after the FCA wrote to firms in May 2018 to ask them to confirm their status under the FSCS (with levies due to be calculated and invoiced shortly). This has resulted in a close analysis of the rules and subsequent uncertainty as to the intended and actual outcomes under the rules, including significant ambiguity regarding the calculation of eligible income within fund management delegation structures.

The FCA’s deadline for firms to confirm their status under the FSCS has now passed, on 15 June 2018. We have impressed on the FCA, the urgency of addressing this issue.

If members have any questions, please contact Adele Rentsch or Adam Jacobs-Dean. 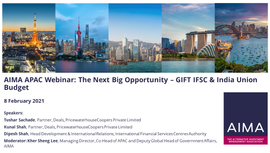 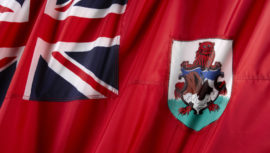 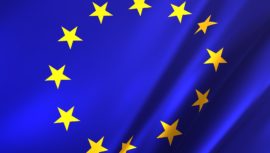