The Cyberspace Administration of China published the long-awaited standard contract for cross-border data transfer on 30 June for public comment.

The Cyberspace Administration of China (CAC) published the long-awaited standard contract for cross-border data transfer on 30 June for public comment, which supplements the requirements under China’s Personal Information Protection Law (PIPL) that came into effect since 1 November 2021. Among others, data exporters are required to assess the impact of data protection laws and policies of the destination jurisdiction on the enforceability of the standard contract.

The Standard Contract route is similar to the provision of standard contractual clauses (SCC) under EU’s General Data Protection Regulation (GDPR) and is often referred to as the China version SCC for simplicity.

Key takeaways from the draft provisions include the following.

Certification: An alternative to the standard contract

China’s national standard authority recently published the Specification for the Security Certification of Cross-Border Processing of Personal Information (in Chinese language, Specification), which relates to the Certification route paralleled to the standard contract. This Specification is a non-binding technical document aiming to provide practical guidance on obtaining the Certification and introduces stricter compliance requirements than the PIPL. The key provisions therein include the following.

Implications and next steps

Comparatively the standard contract may seem more straightforward and applies to wider scope data transfers than the certification. Despite that the Draft Provisions and the standard contract are still pending finalisation and key issues relating to the Certification (as mentioned above) also await further clarification, we recommend weighing the pros and cons of the two approaches and decide which one better suits your needs, taking into account the relevant obligations, your current data practice and business needs, as well as the compliance costs. In the meanwhile, we recommend starting the relevant preparation, such as mapping out your current cross-border data transfer flows and performing the personal information protection impact assessment, which is required under both options. 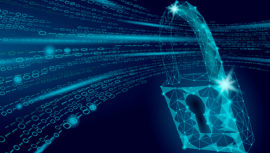 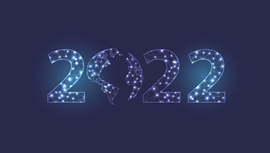 Ep 50. The Long-Short |AIMA's Global Review of the Year 2022, in conversation with AIMA CEO, Jack Inglis 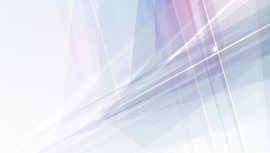 Ep 49. The Long-Short |Is the hype around UAE's growth as a hedge fund hotspot justified?