Of all the ways in which Variation Margin and Initial Margin rules impact non-cleared OTC derivatives, the question of eligible collateral is the most complex. In this note we identify some of the problems, and a solution.

The many local law mandatory margin rules applicable to non-cleared OTC derivatives have a common ancestor – a G20 decision in 2011 to add margin requirements to the wider reform programme that had been launched in 2009 in the height of the financial crisis.

The Basel Committee on Banking Supervision and the International Organization of Securities Commissions were mandated to develop global standards for margin, and a framework document was published in September 2013. The baton was then passed to global regulators to implement those standards in the markets for which they have responsibility, and those rules have for a long while been in force (or at least proposed / published) in all G20 jurisdictions and beyond.

There are a number of areas in which the rules vary from one jurisdiction to another: the types of OTC derivatives within scope, the settlement cycles for delivery of margin, and the governance requirements for the use of an Initial Margin (IM) model.

However, the area which presents the greatest challenge is eligible collateral – the rules about which types of assets are eligible to be posted or collected as Variation Margin or Initial Margin and the conditions to that eligibility (for instance, minimum ratings and haircut percentages). This is where we find the broadest divergence in policy from one regulator to another, and the biggest challenge in interpretation.

Why does this matter? Why do you care if one regime's rules are different from another's?

It matters because, directly or indirectly, you are often required to comply with an overlap of rules.  For instance, you may be directly subject to regulation under both the EMIR rules in the EU and the Prudential Regulator rules in the US. Or you may be subject to direct regulation only in the EU but become indirectly caught by US rules, if your counterparty is US-regulated, then regulators would be required to collect collateral from you in compliance with those rules.

Let's take some real-life examples of where complexity arises:

All of these illustrate the difficulty of assessing eligibility across multiple regimes. We call this "finding the highest common factor" – for any given asset type and combination of regimes, what limitations can you apply to capture as many eligible securities as possible, and with the lowest haircuts, whilst still being fully compliant? Doing this requires a deep understanding of many different regimes, and few people have the time to become experts in the minutiae of regimes – especially those that would not otherwise impact their business.

It is for this reason that AOSphere, an affiliate of Allen & Overy LLP, has launched a new online product "G20 – Eligible Collateral Checker". This allows you, with just a few clicks, to identify asset types and rules and generate an easy-to-read report which sets out the highest common factor, with minimum ratings and haircuts, across all relevant regimes.

You can request a free trial of G20 Eligible Collateral Checker at: https://www.aosphere.com/aos/g20-ecc

Another hot topic, and an example of how different regimes can conflict, is the ability to use cash and/or Money Market Funds (MMFs) as collateral for Initial Margin. Both the EU and US rules contemplate funds as IM collateral, with eligibility, maturities, haircuts (and, in the case of EU, ratings) to be assessed by looking through to the underlying fund assets. The simplest and most liquid of these instruments, money market funds, have surprisingly fallen through the cracks – for a relationship required to comply with both EU and US rules, said funds do not constitute eligible collateral.

This is an astonishing outcome given that the margin rules generally are intended to incentivise the use of high quality, liquid assets – why would they conspire to exclude cash and a cash-equivalent asset like MMFs?

The answer, as is often the case, is the law of unintended consequences which comes into play when individual regulators operate a little too parochially.

The US rules allow cash, but only on the condition that it is immediately reinvested into another form of IM eligible collateral (and MMFs would be the most obvious candidate). The EU rules allow both cash (without the obligation for reinvestment) and funds which are EU UCITS. The problem is that to be eligible as an EU UCITS, the fund needs to have internal liquidity measures that include repo arrangements. To be eligible as a US fund, there is a strict prohibition on the use of repo arrangements.  The two positions conflict and cannot be reconciled.

Industry bodies are lobbying the EU and US regulators to remove the obstacles on both sides – to extend the EU rules to allow non-EU collective investment undertakings (and therefore sidestep the requirement for repo-based liquidity) and amend the US rules so that funds can use repo and securities financing techniques and still be treated as eligible.

Until that happens, the ability to use cash and cash-equivalents as Initial Margin for cross-border relationships is subject to serious limitations – despite being the asset at the top of the BCBS/IOSCO guidelines for eligible collateral and having the lowest valuation haircut (of 0%, if denominated in the relevant termination currency).

So, if you are coming into scope for IM rules, what questions do you need to start asking about eligible collateral?

It is no surprise that eligible collateral tends to be amongst the first topics on dealers’ agendas when they start IM repapering discussions with Phase 5 institutions. It pays to start thinking early about what you are willing to post and collect, and using a tool like G20 Eligible Collateral Checker to understand how the rules might impact your choices. 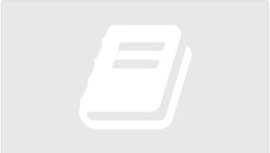 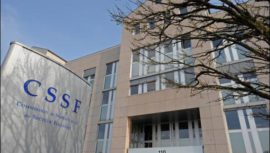 CSSF publishes FAQs on the application of LMTs by investment funds 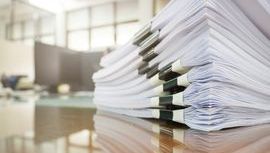 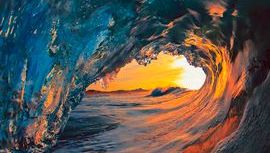 ESMA launches CSA on valuation of UCITS and open-ended AIFs 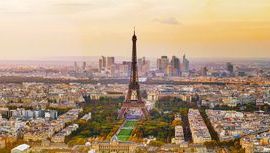 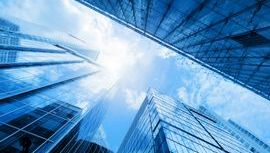 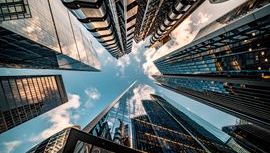